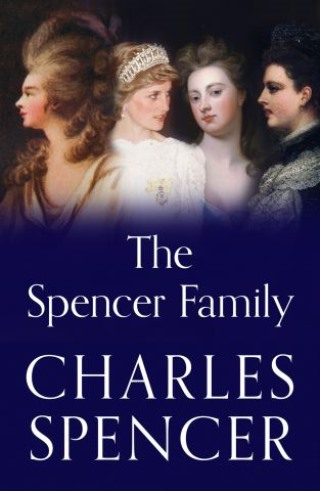 From the bestselling author Charles Spencer, a brilliant insider’s history of the Spencer family.

Travelling centuries through the Spencers’ family and their wide-ranging roles in Britain’s history, Charles moves from the sheep-farmers of the sixteenth century through the Civil War to the 19th century when the third Earl was one of the architects of the 1832 Reform Bill, and up to recent years and the death of Princess Diana.

Filled with new visions of great historic events, odd characters and intimate personal matters, this is a hugely satisfying history of one of England's great families.

Charles Spencer was educated at Eton College and obtained his degree in Modern History at Magdalen College, Oxford. He was a reporter on NBC’s Today show from 1986 until 1995, and is the author of four books, including the Sunday Times bestseller Blenheim: Battle for Europe (shortlisted for History Book of the Year, National Book Awards) and Prince Rupert: The Last Cavalier.