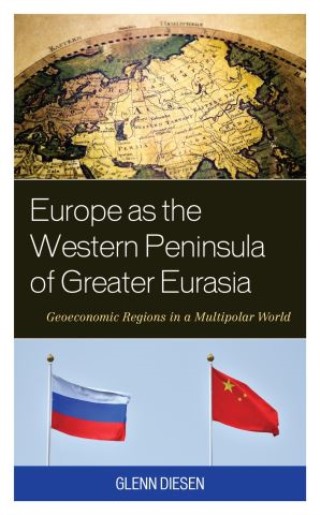 Europe as the Western Peninsula of Greater Eurasia

Geoeconomic Regions in a Multipolar World

Will the increased economic connectivity across the Eurasian supercontinent transform Europe into the western peninsula of Greater Eurasia? The unipolar era entailed the US organising the two other major economic regions of the world, Europe and Asia, under US leadership. The rise of “the rest”, primarily Asia with China at the centre, has ended the unipolar era and even 500-years of Western dominance. China and Russia are leading efforts to integrate Europe and Asia into one large region. The Greater Eurasian region is constructed with three categories of economic connectivity – strategic industries built on new and disruptive technologies; physical connectivity with bimodal transportation corridors; and financial connectivity with new development banks, trading currencies and payments systems. China strives for geoeconomic leadership by replacing the US leadership position, while Russia endeavours to reposition itself from the dual periphery of Europe and Asia to the centre of a grand Eurasian geoeconomic constellation. Europe, positioned between the trans-Atlantic region and Greater Eurasia, has to adapt to the new international distribution of power to preserve its strategic autonomy.