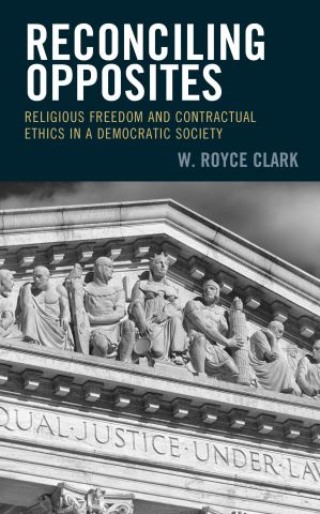 Religious Freedom and Contractual Ethics in a Democratic Society

The American justice system was founded on the idea of “majority-rule,” but in a democracy this is achievable only if the majority has the interests of the whole at heart. Since the days of America’s founding, white, Christian males created laws from their standpoint as the majority, leading them to exercise power in a largely “majoritarian” way rather than upholding the interests of all citizens. The nation has not realized its stated ideals of equality of liberty, opportunity and justice for all. As a solution, W. Royce Clark formulates a non-majoritarian ethic based not on any majority but on a universal instinct, the combination of Albert Schweitzer’s “will-to-live” and Friedrich Nietzsche’s “will-to-power,” along with democratic principles articulated by John Rawls and James Madison, which would represent all citizens.