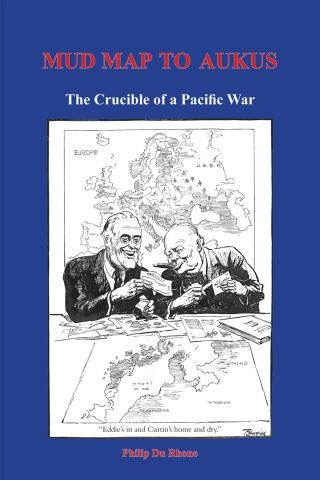 The Crucible of a Pacific War

How does the 2021 Indo-Pacific security arrangement Australia has entered into with the United Kingdom and the United States fit into Australia’s historical approach to its defence and foreign affairs policies? What experiences in the past have shaped Australia’s attitude to defence? Have these policies been influenced or even dictated by the public’s opinions and beliefs or have they been formulated mainly by politicians, diplomats, specialists and commentators and imposed on the populace, albeit gently, or perhaps stealthily?
This book looks closely at the election campaigns of 1943, 1946 and 1949 when the threat of attack and even invasion had been very real and imminent and the security of the country was uppermost in many people’s minds; at how the political leaders and commentators presented their opinions and ideas on future national defence and foreign policy to a public that may or may not have been interested; and at how they argued it out amongst themselves, testing the waters, feeling their way into a new world order.
And so, how much of Australia’s defence and foreign affairs stance is based on its history, its geographical position and the political nature of its neighbours, leading to the conclusion that it will be that way “forever”, and thereby clearly definable?