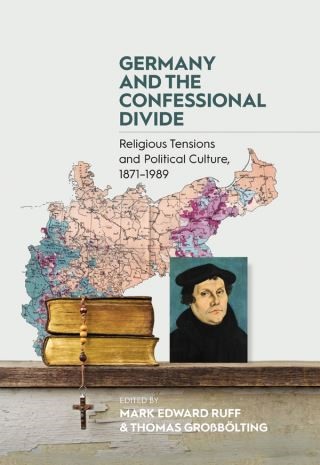 Germany and the Confessional Divide

From German unification in 1871 through the early 1960s, confessional tensions between Catholics and Protestants were a source of deep division in German society. Engaging this period of historic strife, Germany and the Confessional Divide focuses on three traumatic episodes: the Kulturkampf waged against the Catholic Church in the 1870s, the collapse of the Hohenzollern monarchy and state-supported Protestantism after World War I, and the Nazi persecution of the churches. It argues that memories of these traumatic experiences regularly reignited confessional tensions. Only as German society became increasingly secular did these memories fade and tensions ease.